Metropolis life is too tough to handle? Or is it just too noisy? That is the question!

If you are tired of suffering from noise pollution, New York is the new place to be, thanks to its latest trend: Quiet Party.  It is not an oxymoron but a very simple concept: you meet your friends in a club, but, instead of being forced to hear music you can’t stand, or people screaming to each other, you can enjoy conversation…Well, written conversation!

The only rule here is “No talking”. All you can use to communicate is whispering, writing and… body language.

All the participants pay a 20$ fee to enter, which generally includes two drink coupons and tools such as envelopes, paper and pencils to facilitate communication.

The idea of a soundless party was born in 2002, by artist Paul Rebhan and musician Tony Noe, when they found out that there wasn’t any place in the Big Apple to chill out and not be interrupted by annoying, bothersome, extremely loud music. So they came out with the revolutionary and unconventional concept of silent nightclubbing. The trend spreads almost autonomously around the world, because the authors don’t like to get publicity, but they use word-of-mouth to involve people in these events. Official quiet parties have been thrown in Washington D.C., Seattle, San Francisco, Houston,  London, Barcelona, and Beijing.

It seems that in a lot of people the desire of silence has increased, in order to have the chance to escape from a chaotic, stressful life, out of all the electronic we are used to be wired to.

That’s why Ed Moose, co-owner of the Moose’s in San Francisco, claims: “People enjoy the freedom of not constantly having to listen to something. Silence is a lot more than the absence of noise, but getting rid of noise is a good beginning.”

And this kind of freedom leads people to feel more comfortable with each others, and to feel much more confident: “People lose their inhibitions when they’re writing rather than talking,” says Noe.

And what’s more appealing than an unexpected  love note?

And NYC lived…quietly ever after. 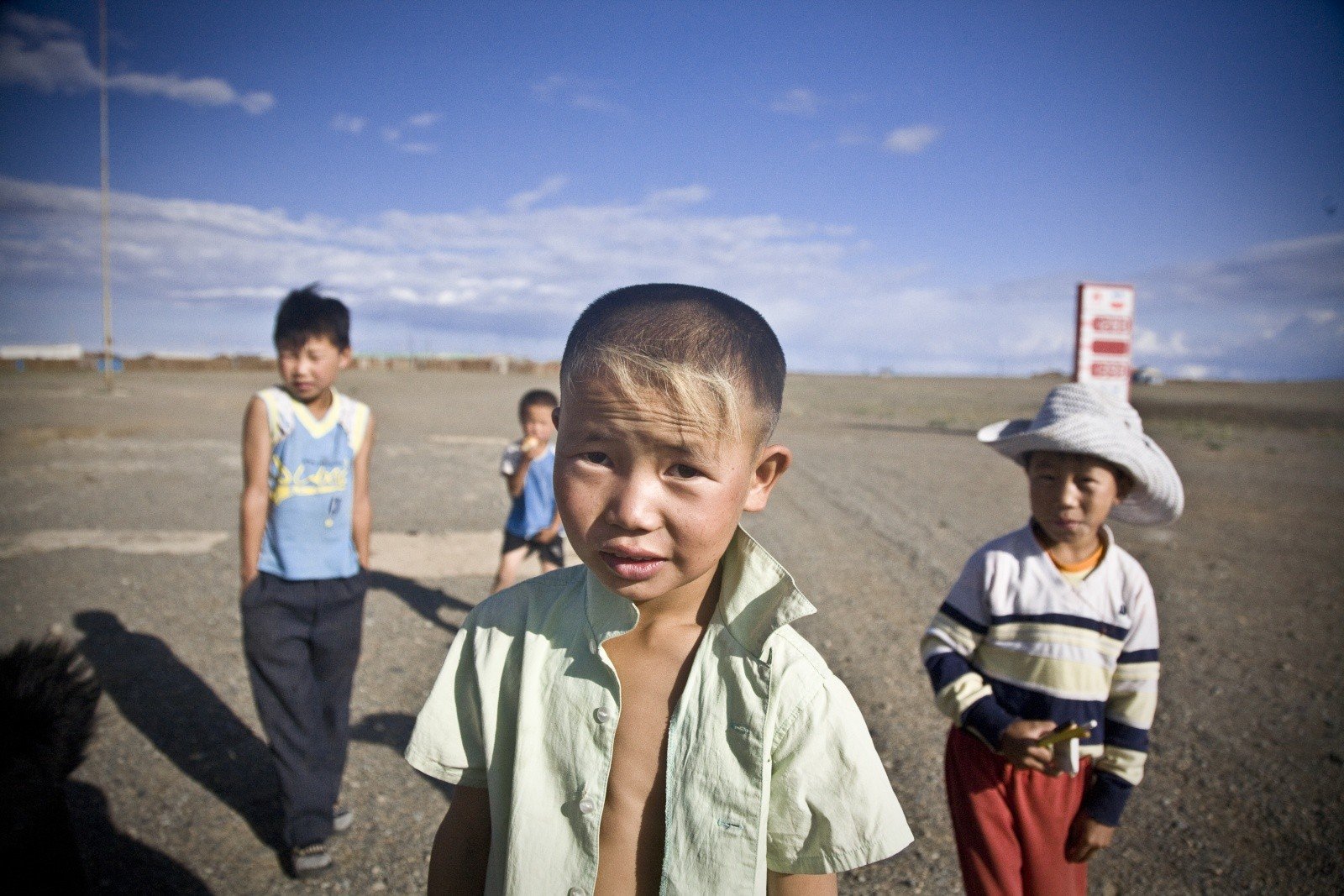