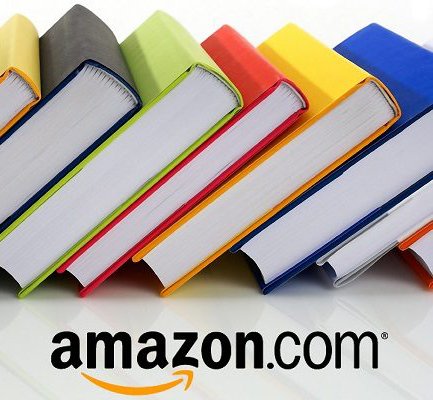 L’Aquila is a small city in the middle of Italy where three years and an half ago a big earthquake occurred, destroying the city center and many hamlets around it. Entering L’Aquila for the first time I was surprised to see that after more than three years the city was still at the starting point. The city centre was full of shored up buildings, few shops opened, few people in the street during the day, a still extended red zone not accessible, it looked like a post-war scene. Citizens after the earthquake were moved in “new towns”, new anti-seismic building built five to ten kilometres far from the city centre called C.A.S.E. Project. I went to those Projects and I met and interviewed people living there. People living in those Projects have in common the sense of “not feeling at home” and waiting to come back to their houses in the city centre when they will be rebuilt. This feeling in a country like Italy where home is the first important thing means that L’Aquila and its people have been deeply affected by the earthquake. The city has changed completely, it does not exist anymore, the social fabric does not exist anymore, sociality and daily life in the city centre does not exist anymore. Today the history of L’Aquila is divided in two periods; pre-earthquake and post-earthquake. Post-earthquake should be a short period in which things come back to normality but here nothing is changing after the earthquake, every step is difficult, reconstruction is slow and people are starting to think that they will have to wait more than ten years to go back to their houses. In this context, I have found in C.A.S.E. Project special people that try to have a new daily routine that they like. Vittoria started to sew puppets with recycled materials, Mimma share her time with her neighbours and their children, Anna created a small garden where she can play her hand-organ grow plants and feel like she is doing something for herself, by herself. The feeling they told me they had after the earthquake it was that they could not do anything alone; this dependency culture, charity after a while made them feel “unable” to live, to come back to a normal life. What they needed and what they are still looking for is to have their lives back. What I have seen in L’Aquila is a destroyed city under many aspects, material, social, psychological but ready to start again, ready to ask and take back everything it needs. In a country like mine, Italy where people are tired and hopeless, L’Aquila is a sign of hope. They are waiting for the earthquake to finish where waiting means screaming loud and make all the nation listening to them, organizing festivals, political and cultural activities, demonstrations for their rights. People in L’Aquila want everything back and they are working hard for it. 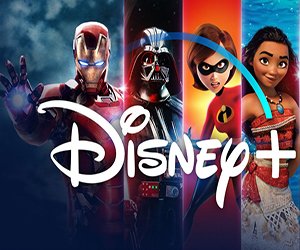